Tecnoengineering’s roots go quite back in time: it was 1981 in fact when Marcello Cipriani, with other partners, founded an electrotechnical company, which was a novelty for that period. Those were the years prior 1990 and the Law 46/90 (a law that requested, for all installations, a project carried out by an authorized technician: up to then electrotechnical projects were designed only in case of large installations that needed an interface between the client and the installers). In 1984 Rodolfo Agostini (former colleague of Marcello Cipriani in a leading company in the system installation field) joins the company as a partner. After a few years (1987) Stefano Omeri comes along and becomes another partner; and they start to establish their presence in the electrotechnical system design’s panorama. In those years Paola Renai also takes collaborating with them as a secretary. 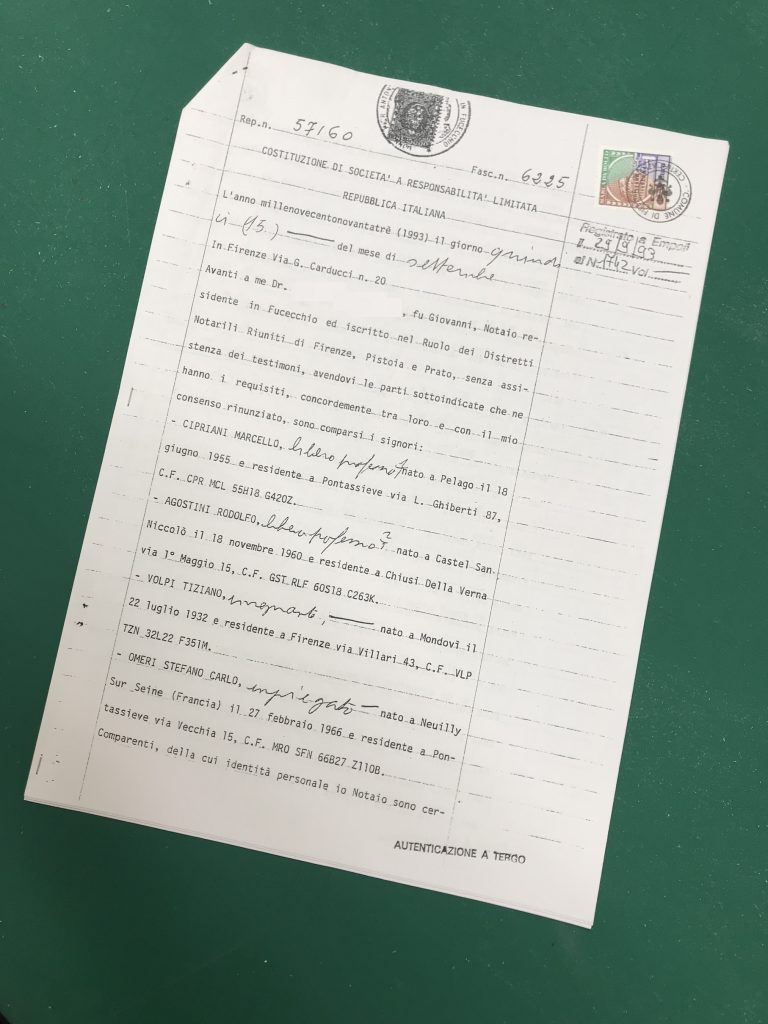 The year 1993 see the birth of the company Tecnoengineering Srl, officially. It’s one of the first engineering companies in Tuscany. It comprises Marcello Cipriani (Administrator), Rodolfo Agostini, TizianoVolpi (Technical Director) and Stefano Omeri. The company moves to its present-day headquarter (in Via Arrigo da Settimello, 22 – Florence) and begins the collaboration with other technicians, some of whom enter the organization on a permanent basis and who are still today protagonists: Alessio Cerchi, Walter Franceschi, Filippo Checcucci, Elisa Abrans, Caterina Cipriani.

Over the years the company grows: the number of the working experiences increase (throughout the national territory, and with some job abroad too), collaborations with other designers and professionals are tightened and work methodology refines. Tecnoengineering is in a constant evolution and keeps ahead with the time, and this gives the opportunity for a further improvement.

In 2004 the Company feels the need to expand the structure and thus, consolidating the relationship with an electrotechnician’s office in Arezzo founds Tecnoengineering Due: Luciano Pancini, Francesco Rolloni and Andrea Sandroni become new members in the partnership and join the staff.

The growth is steady. The Company strengthens its position with important orders and gains adeptness and prestige but never neglects the human relationship with the customer.

In 2012 the structure is further expanded: the office begins to engage in the design of the mechanical systems. Tecnoengineering Srl and Tecnoengineering Due merge, a mechanical engineer enters as a new associate, and other colleagues arrive, such as Niccolò Pullici, Matteo Tizzano, Stefano Casini and Elisa Bartolini.

It should be emphasized that almost all the people that work for Tecnoengineering Srl are hired as permanent employees, which is quite uncommon among designer’s offices where it is generally provided a contractor’s collaboration. We believe that our policy on this matter is a good way to value each individual.

Recently the Company’s configuration has been revised: some employees who have been working in Tecnoengineering for many years have become new associates, the branch in Arezzo got a new location, the historical headquarter in Florence has been enlarged with the acquisition of new premises in the same building, and the staff have grown with the arrival of new employees (Francesca Rialti, Gregorio Batistini and Lorenzo Bargelli). Tecnoengineering has equipped itself with means and equipment to maintain a position of primary importance in the field of the design of electrical and mechanical systems and has no intention of relenting. We will continue this wonderful experience with the same enthusiasm of the first days… 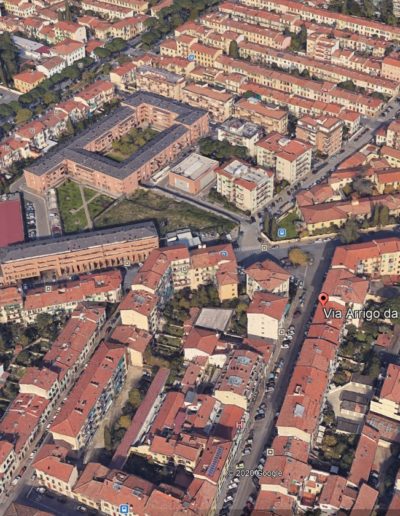